I was dreaming with the vr box from Samsung, as that would be an amazing add-on for my galaxy s6, but the price hoooo the price. So I went on eBay and bought a vr box for 17€ hell yeah and after a long month waiting it arrived.

First thing was to go on YouTube on my mobile and search for a 360 movie, I found this one.

Second, see how to insert the phone on the vr box.

I did not know what to expect, maybe that is why I was so excited.

First impression was bad, I had not centered the phone, so I was viewing less on one eye and bad on the other. Bu then after a small adjust, I blow my mind, I could turn the head and see video everywhere. This was amazing, impressive, I was thinking this was future but no, this is present.

Second video, sky diving which being I afraid of he heights was insane and scary.

The screen is right in front of us and is like real pictures. You can adjust the lens of the vr box t have a perfect adjustment.

If you see a 2d movie you get to see it as if you were on the cinema so it is perfect.

I saw a couple of movies in it and no eye burn or anything. I would just took it off for a second once in a while for safety.

I even tried a game and it was nice, fly a bee around, but after a while it was boring.

I just miss a way to control the phone, is always in and out in and out, because you cannot interact other than turn the head.. 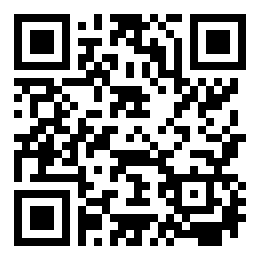 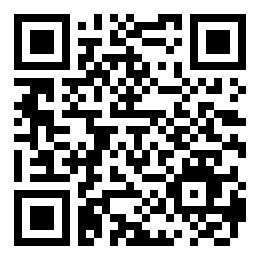